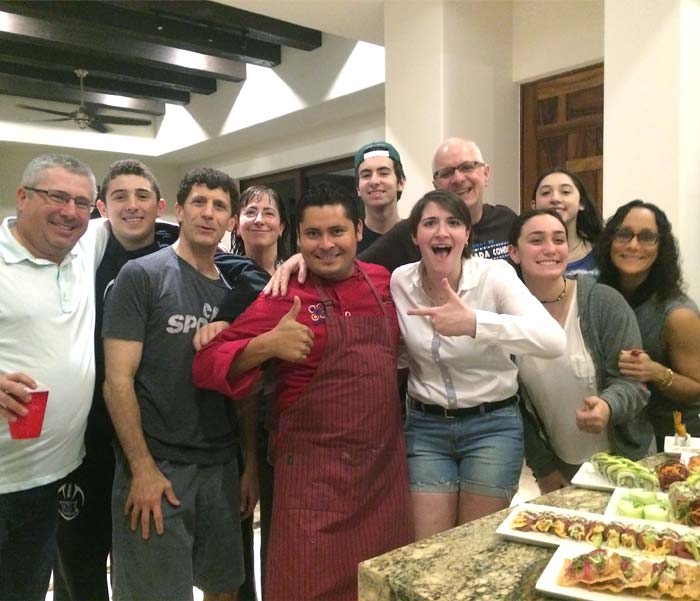 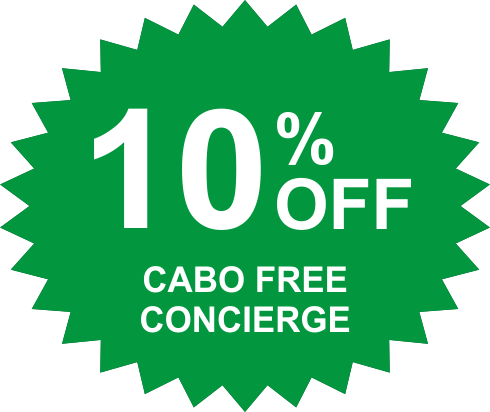 10% OFF discount applies for returning costumers hiring Alex more than once.

CHEF ALEJANDRO MARQUEZ  – Born in Mazatlan, Sinaloa on November 1981. He enjoys gastronomy and the investigation of new gastronomic tendencies.

His Passion – His passion for the culinary art began 18 years ago when he enrolled in the Colegio Gastronomico Internacional in Guadalajara, which specialized in the process of sea products, he began to work has a Cook Assistant in Mazatlan, Guadalajara, Puerto Vallarta and Los Cabos restaurants.

Qualifications – His training in the Hotel business began in 1999 from that date on he has been an active participant in the Gastronomic Festivals. He was working in the following positions: Sous Chef, Executive Chef or Gastronomy Teacher in very prestigious Restaurants and Culinary Academies as: Casa Country, Citrus Ocean, Nick San, Kanpai, Escuela de Gastronomia Isima, Hotel Marina Fiesta, Universidad UGC and many more.

Entrepeneur – In January 2015 he took on the challenge of opening his own company Alex’s Flavors (Catering and Events) which is is growing up so fast with the following services: Private Chef, Butler service, Catering of Corporative Functions, Catering of Weddings and some others A good start for this devotee of cooking and young entrepreneur.

Check Alex rates in the table below, if you need service for a larger group, let us know.
You can hire Alex for one, two or all day services (breakfast, lunch and diner), and for all the days that you need. Custom services can also be handled if you want more than the three usual services per day.

By request, you can also ask Alex for his own menu if you want additional food options (not included).

Rates below only include chef services:

Service do not include:
Gratuities and food delivery.
For food delivery add a 20% of the total amount of the service.

For more information and reservations,
please call us or send us a message.
Thank you for sharing our site!
YOU GET IN TOUCH WTH REAL PEOPLE, NOT BOTS OR AI.

Send Us a message

Thank you for your visit to
Cabo Free Concierge